CASICO has been invited for the first time to participate as panelists in several round tables at HORASIS CHINA 2018. HORASIS (horais.org), based in Switzerland, is the most relevant institution and think tank on issues about Asia in general and China in particular. in Europe.

The forum is co-organized by CCPIT (China Council for the Promotion of International Trade), China Fortune Media and the EU-China Municipal Development Commission.

During November 5 and 6, in Sheffield (England), we were able to give our vision on geopolitics, foreign trade, education and tourism in China, and its relationship with the European Union, sharing discussions with relevant businessmen and executives, both from China and Europe.

Thank you very much to the organization for the invitation 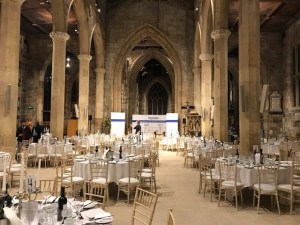 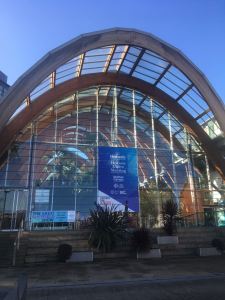 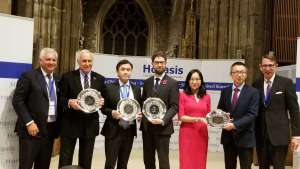 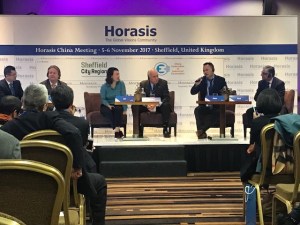 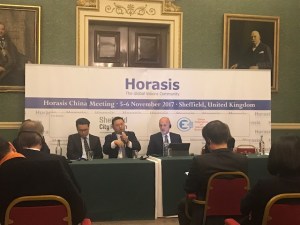 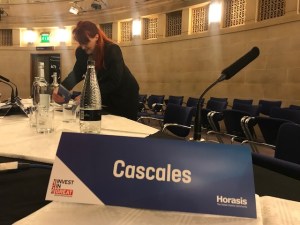 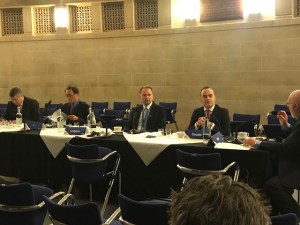 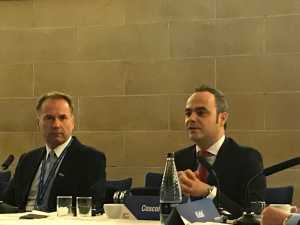 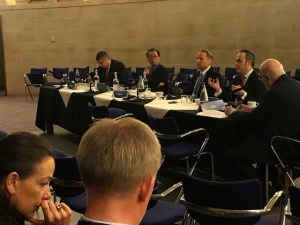 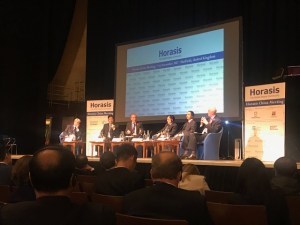 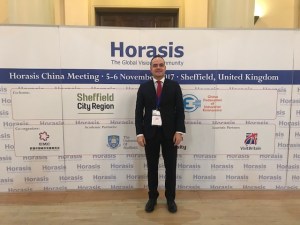 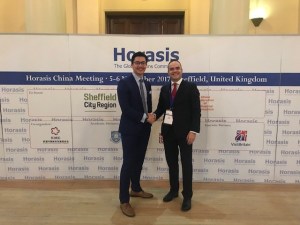 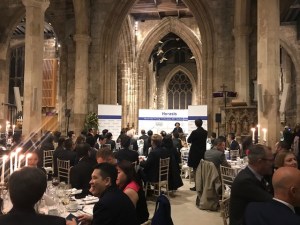